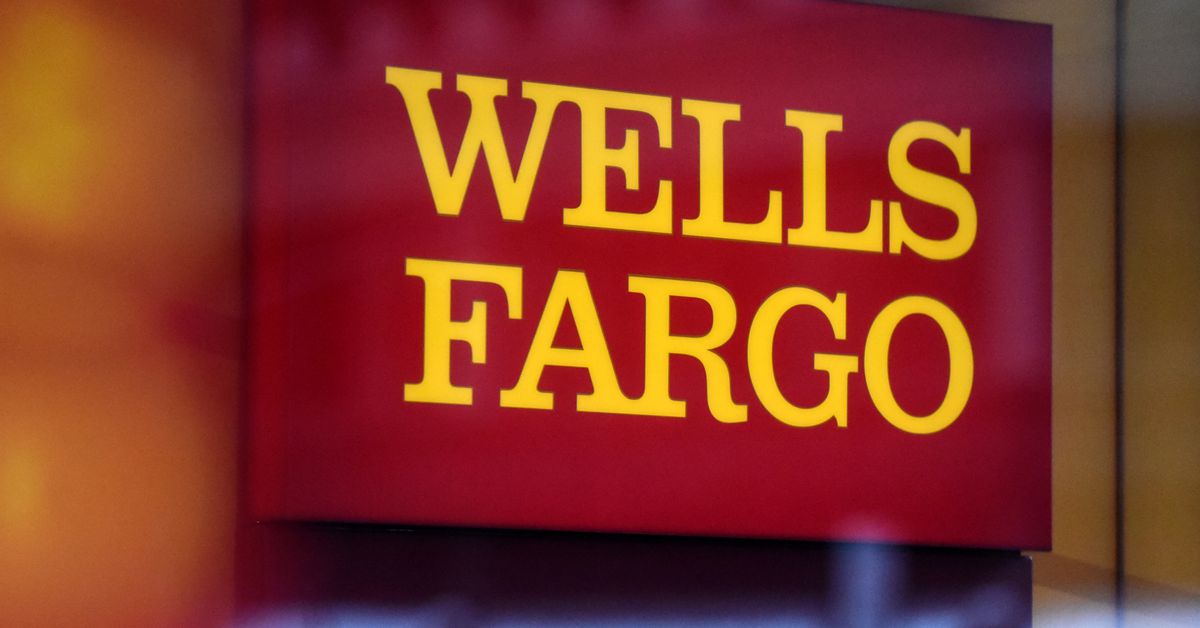 As part of its new digital infrastructure…

Previous Low vaccination rates in some states are ‘absolutely bringing exposure into the classroom,’ doctor says
Next U.S. needs to do these 3 things to ensure majority of new cars are electric by 2030: Michigan congresswoman 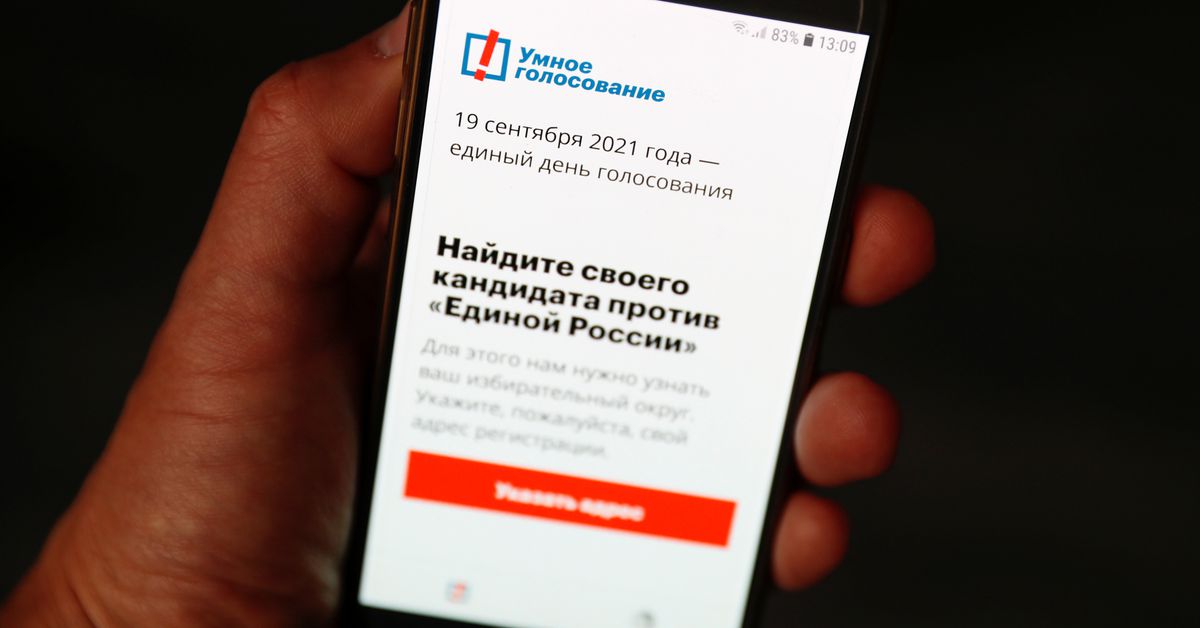 The new warrant: how US police mine Google for your location and search history | US policing