Only one woman in history has run a faster women’s 100-meter than Shelly-Ann Fraser-Pryce did on Saturday: Florence Griffith Joyner.

Jamaica’s Fraser-Pryce became the second-fastest woman ever with a magnificent 10.63 at a meet in Kingston on Saturday, blowing away her competition and obliterating the national record of 10.70 she shared with Elaine Thompson-Herah, who won the 100 gold at the 2016 Olympics.

Fraser-Pryce’s 10.63 is the fourth-fastest time ever recorded, and the fastest any…

Previous Chris Rock reveals a key piece of advice he got from his divorce attorney, who now represents Melinda Gates
Next Magic, coach Steve Clifford agree to ‘mutual’ parting 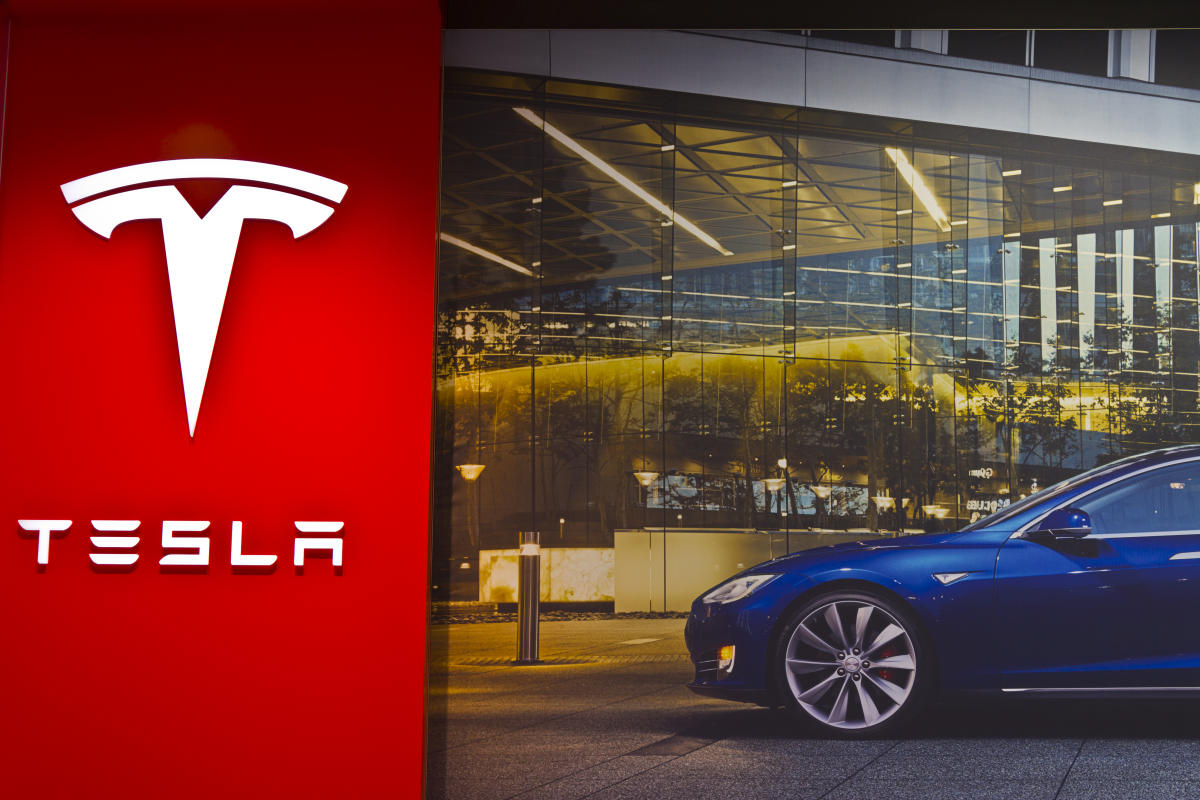 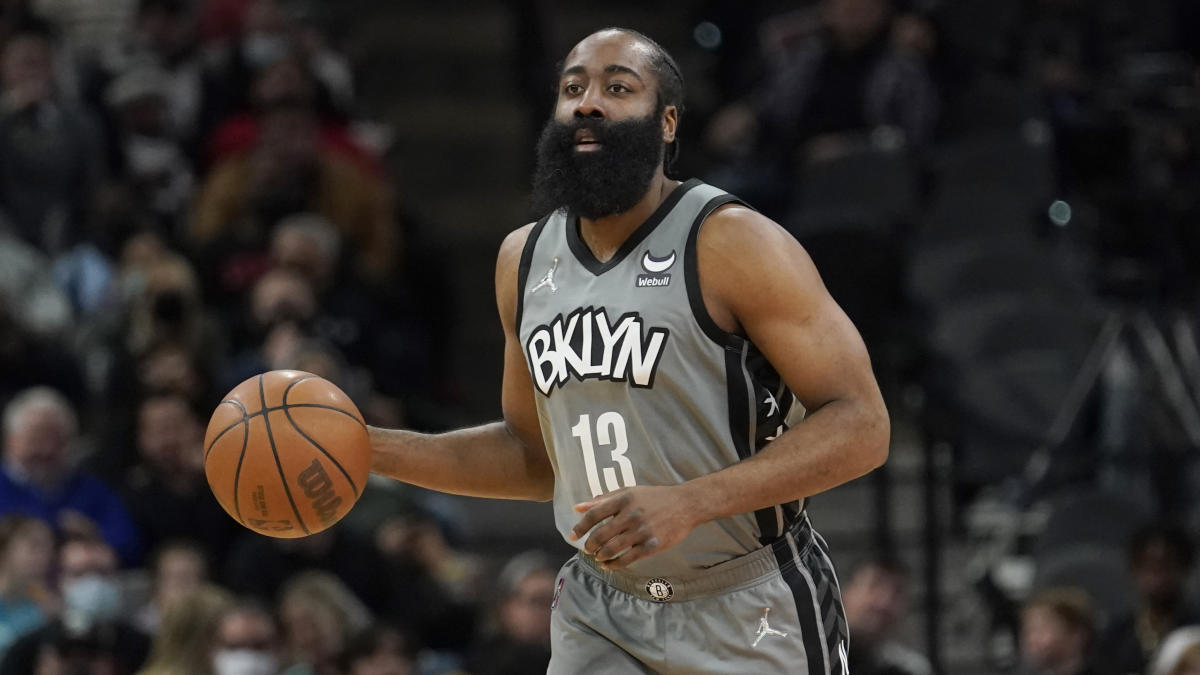 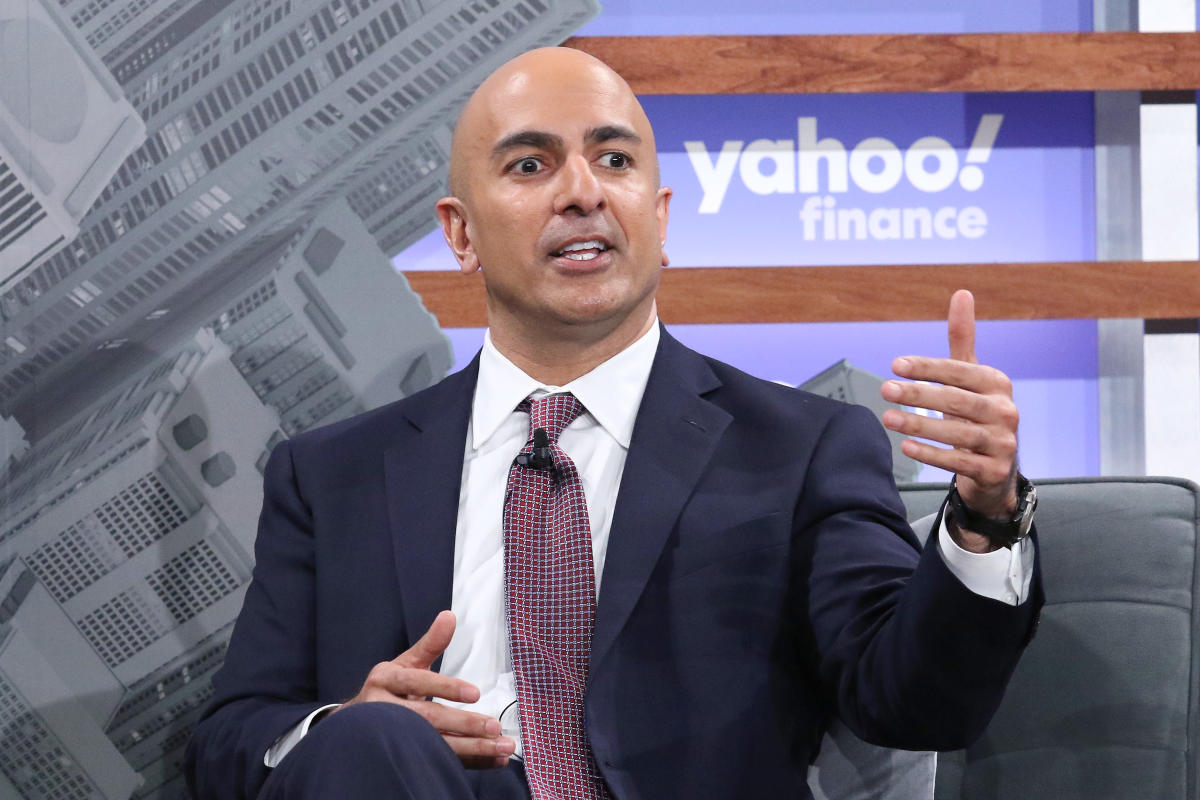