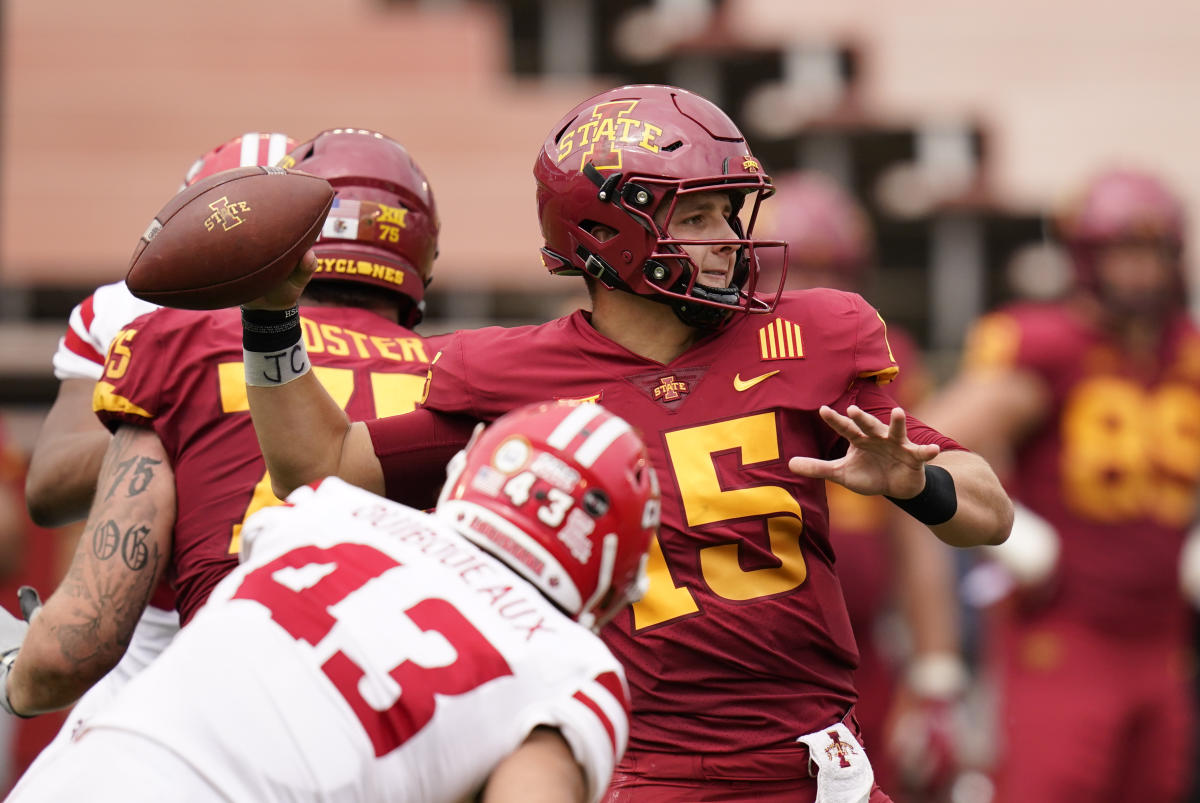 It was a bit funny that the 2022 NFL draft ended with a quarterback being picked.

The 49ers owned the final pick, 262nd overall. It was a compensatory pick, one of nine extra picks at the end of the seventh round. They took quarterback Brock Purdy from Iowa State. 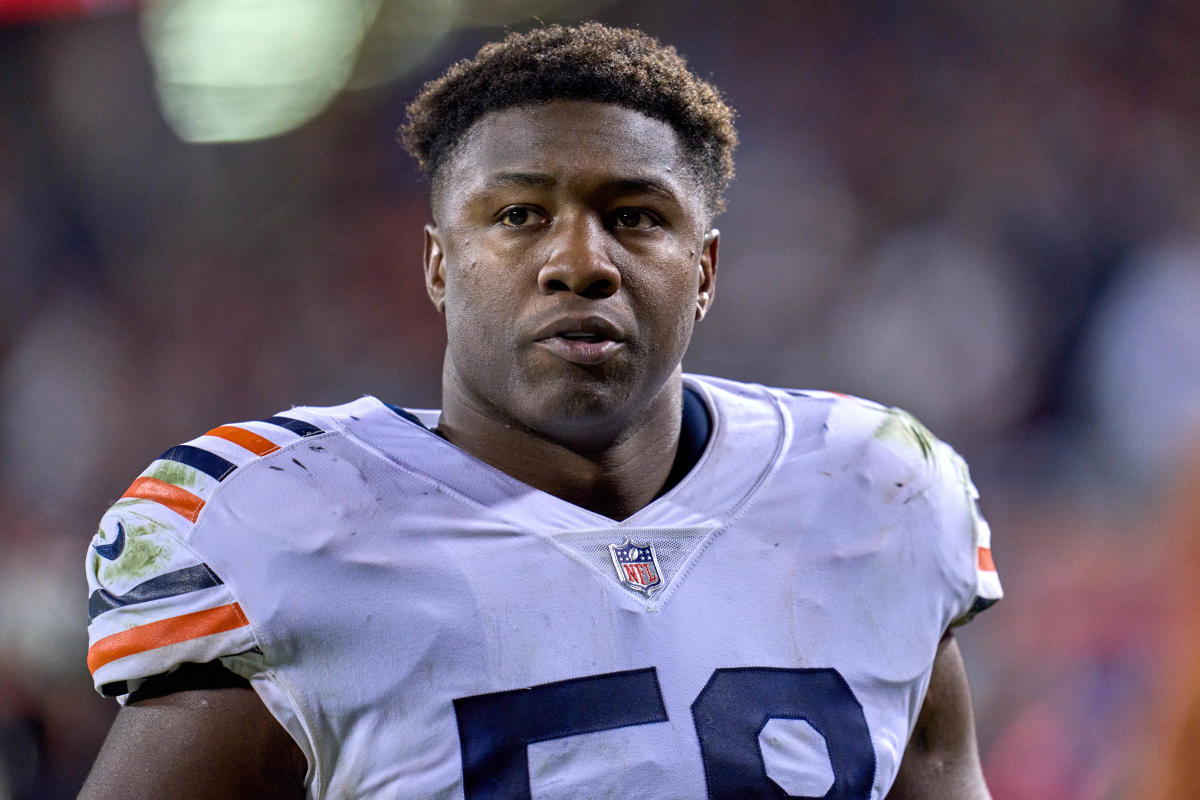 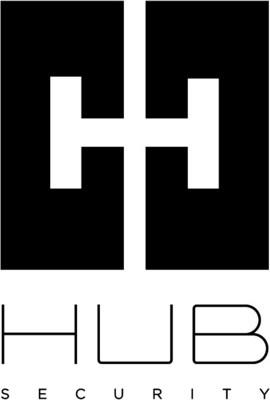 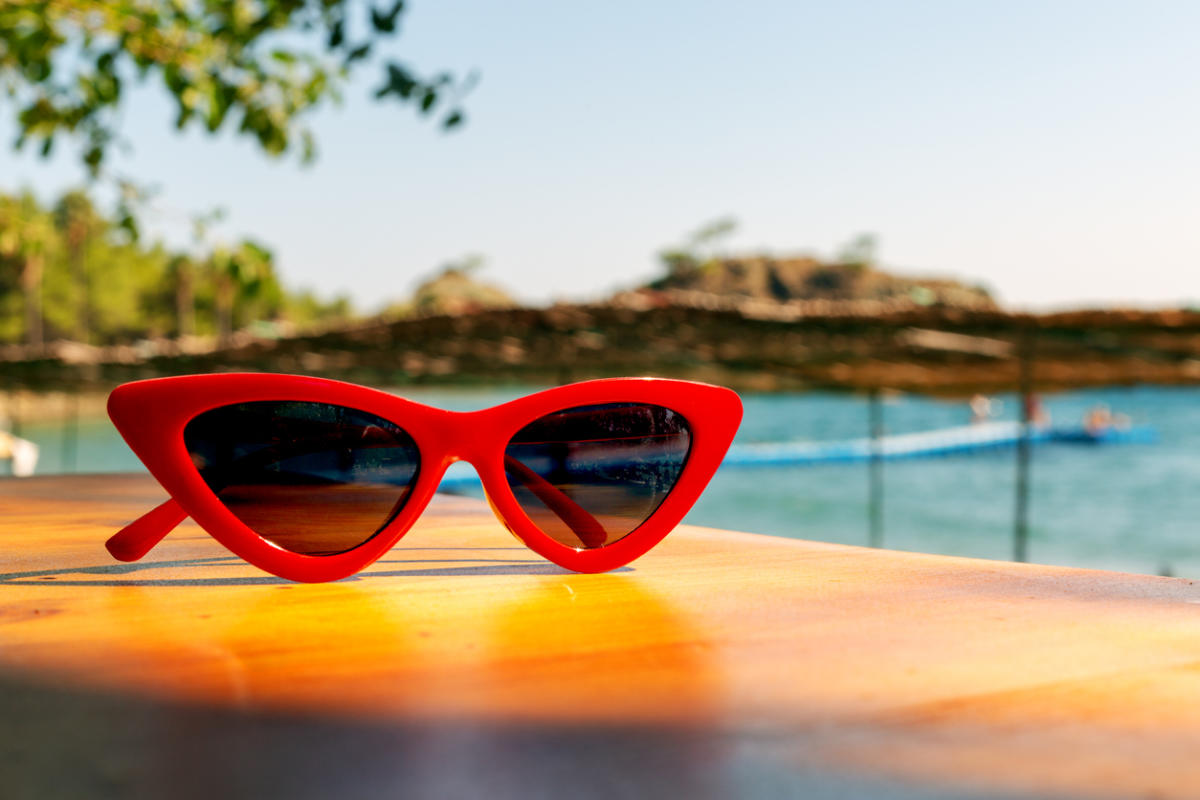 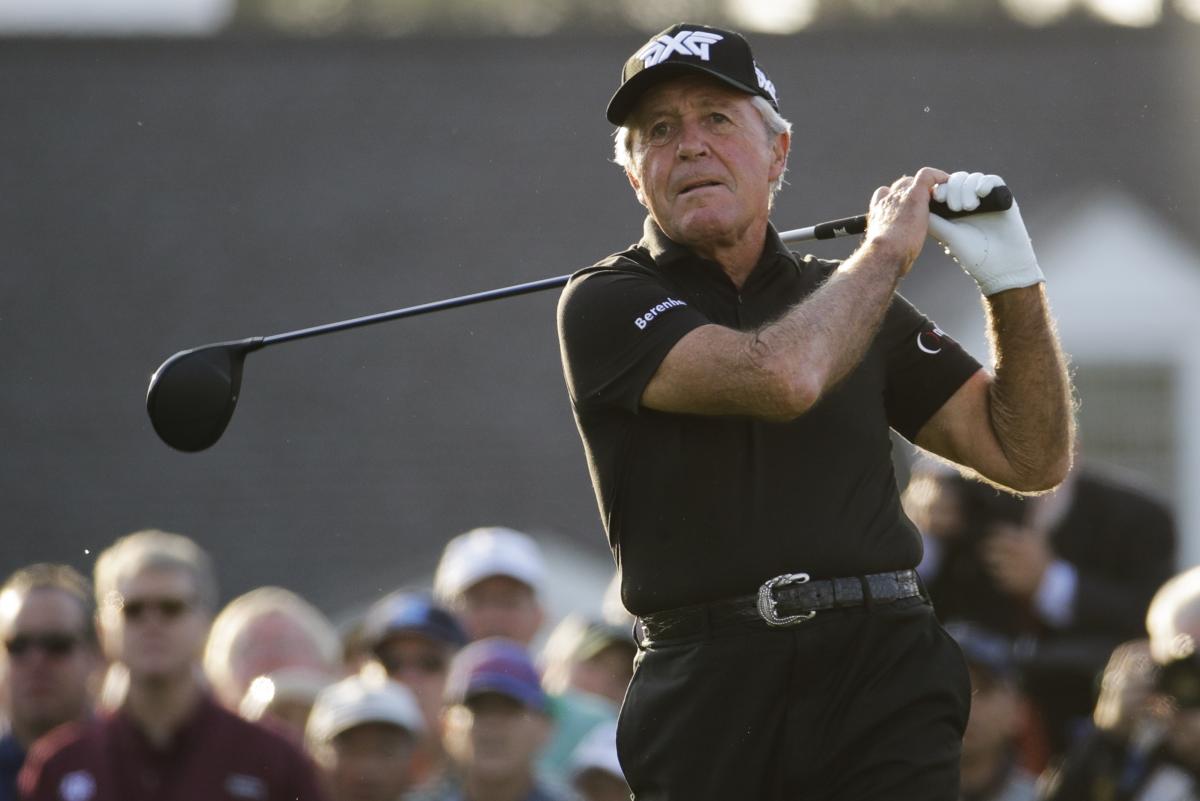