Is this stock the next Amazon?

Amazon’s stock was priced at $18 when it went public in 1997. Today, the stock trades for more than $3,600 as the tech behemoth has cashed in on surging markets such as cloud services and online retail.

Veteran tech analyst Mark Mahaney of Evercore ISI thinks Uber (UBER) could be the next Amazon-like investment as it capitalizes on its own expanding market known as the on-demand economy.

“To me, Uber fits the bill of a still early stage company that has massive TAMs [total addressable…

Previous Google needs to defund misinformation.
Next ‘I don’t know whether to call you professor or comrade’ 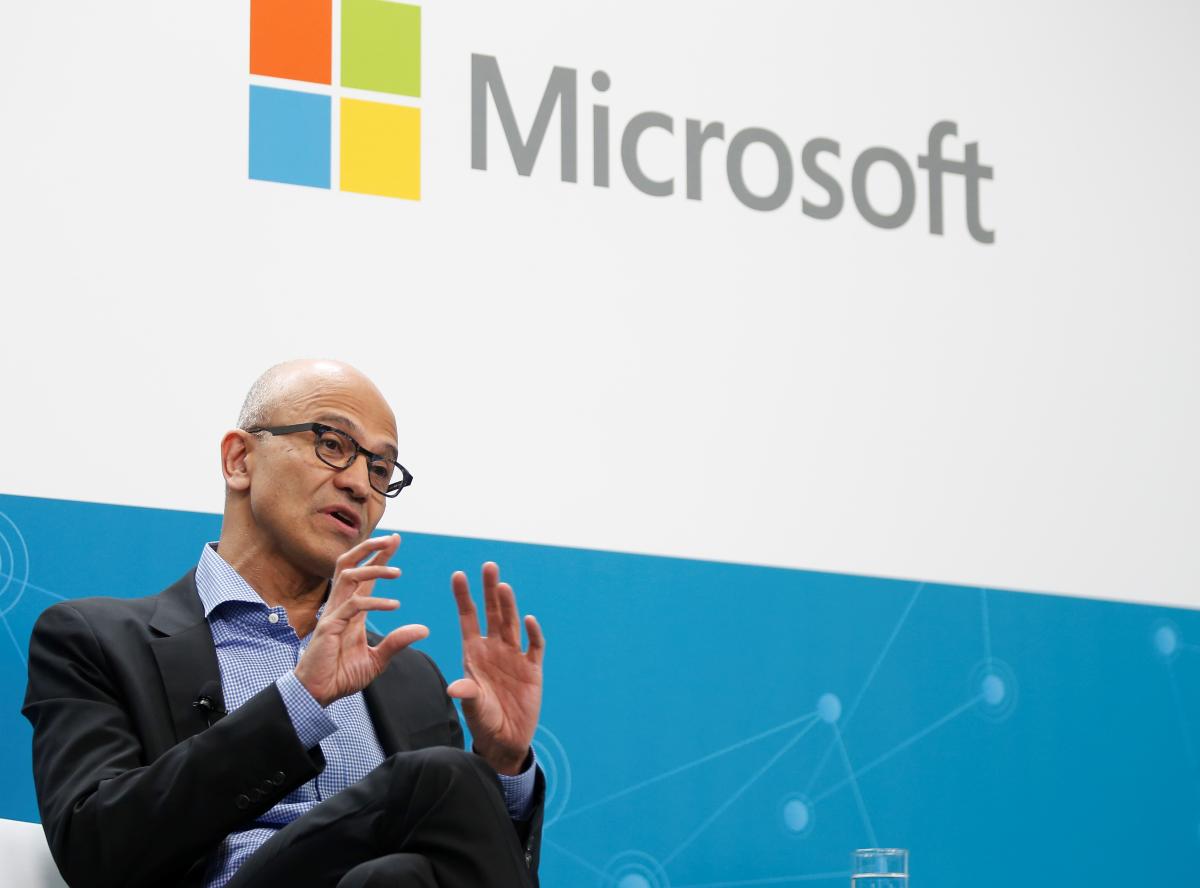 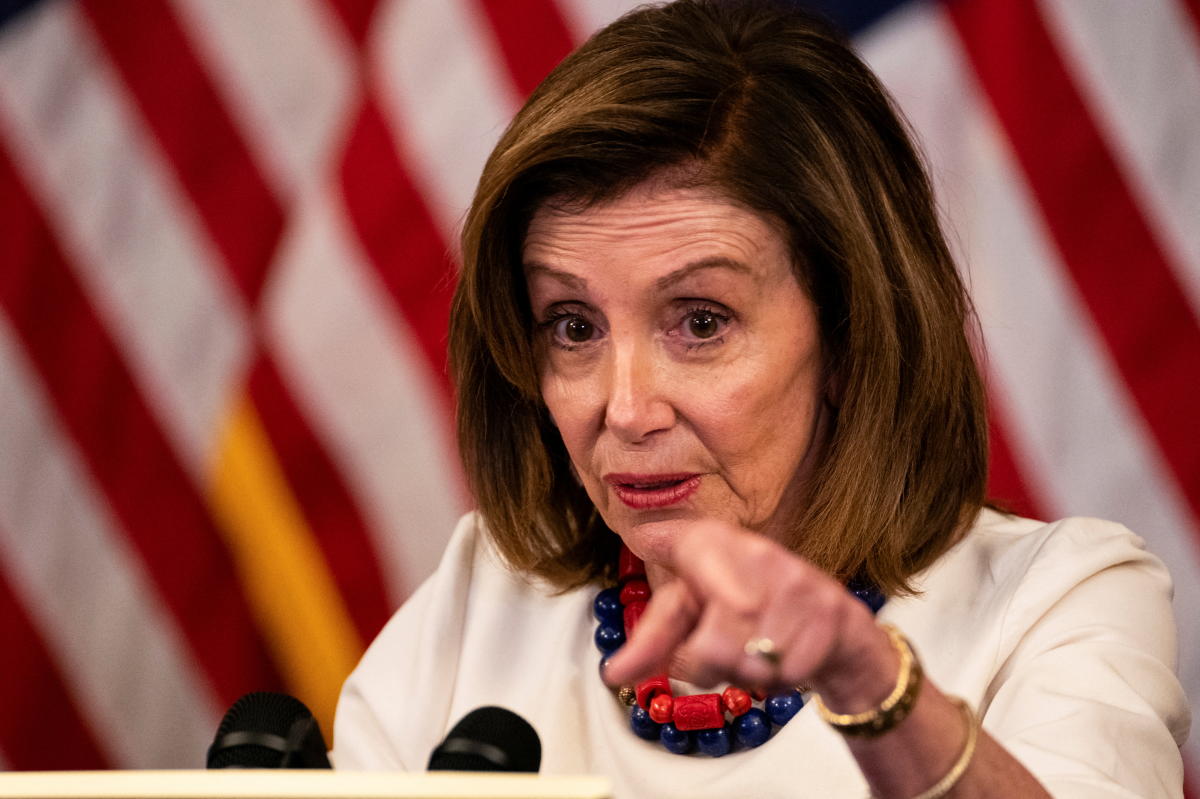 Republicans blasted for taking credit for infrastructure spending after voting ‘no’ 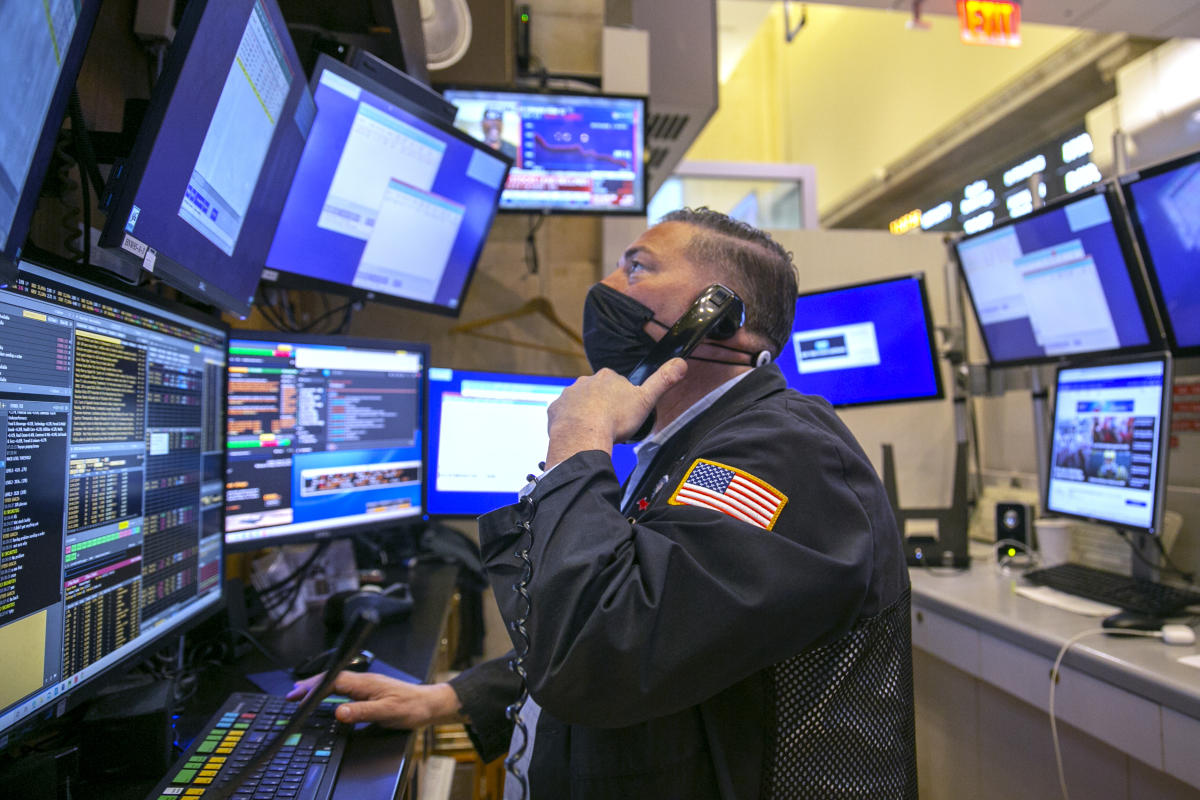 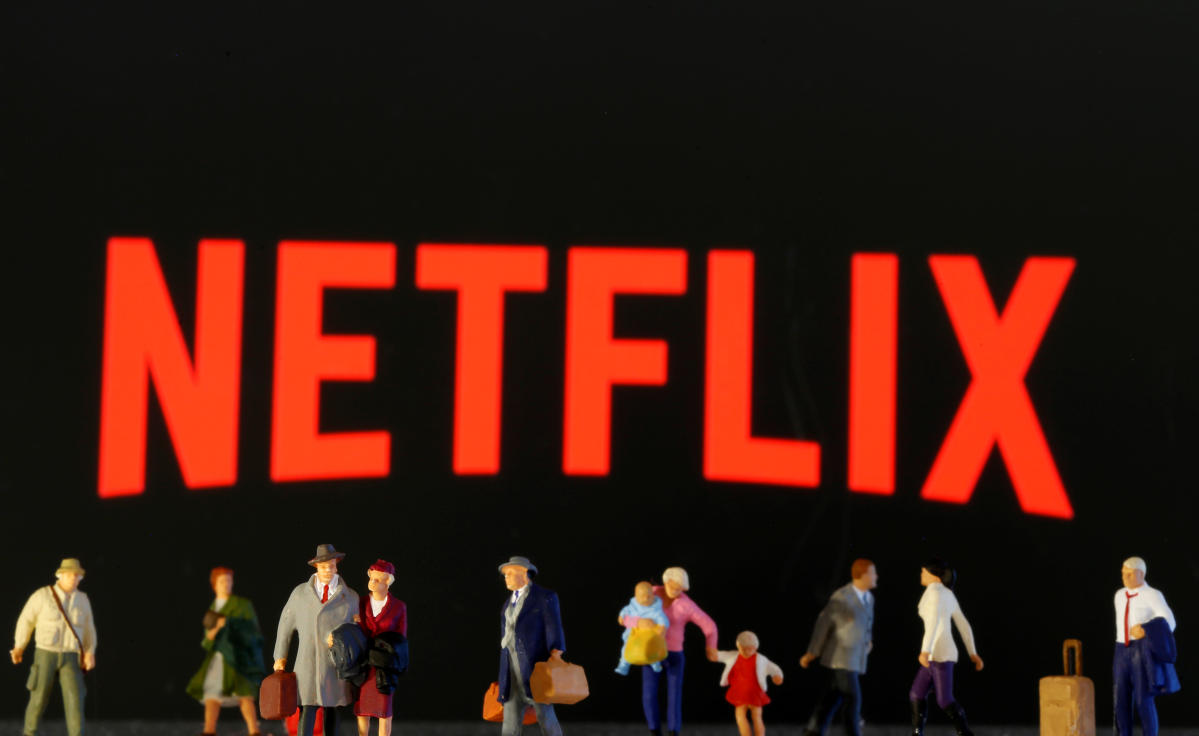 It’s been a turbulent past couple of days, to say the least, for Netflix (NFLX), …