Thomas Kurian, CEO of Alphabet’s Google Cloud, speaks at the Google Cloud Next conference in San Francisco on April 9, 2019.

As a part of a recent reorganization within Google Cloud, CEO Thomas Kurian sidelined multiple tenured company veterans — one way he’s is living up to the company’s big expectations when it hired him two years ago.

CNBC reported Wednesday that Kurian, in a recent email to staff, announced a broad reorganization within Google…

Previous New data highlights the burden that American parents are carrying
Next Lucid is a combo of ‘Tesla and Ferrari’: BofA analyst 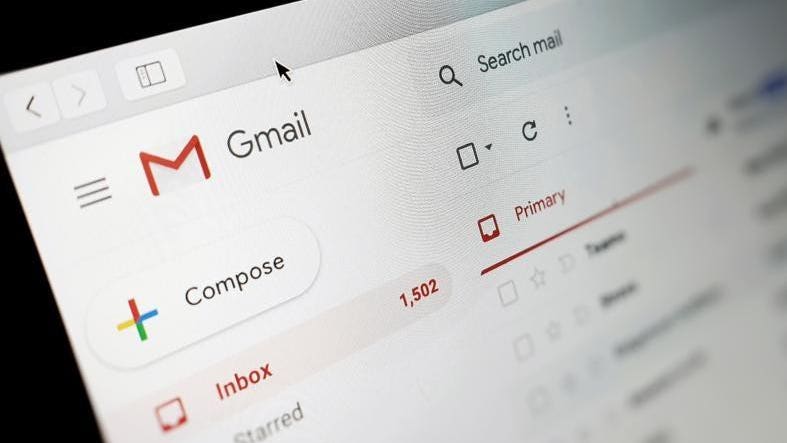 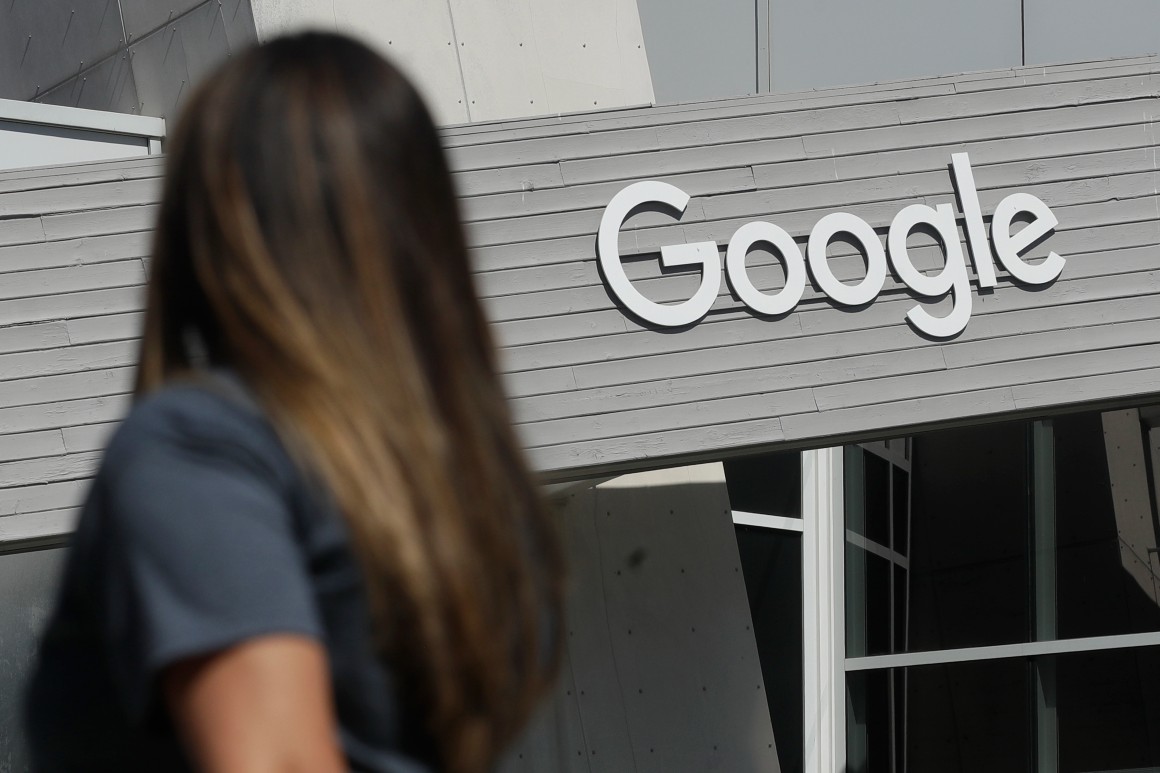